remember to forget by Ashley Royer 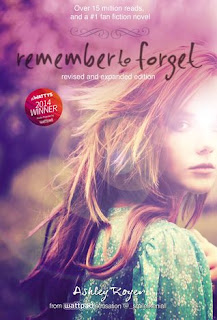 In Remember to Forget from Watty Award-winning author Ashley Royer, Levi has refused to speak since the tragic death of his girlfriend, Delia, and can't seem to come out of his depression and hindering self-doubt. Desperate to make some positive change in Levi’s life, his mother sends him to live with his father in Maine. Though the idea of moving from Australia to America seems completely daunting, Levi passively accepts his fate, but once he lands faces personal struggles and self-doubt at the same time he and his dad battle through resentment and misunderstanding. And then, while at therapy, Levi meets Delilah, a girl who eerily reminds him of someone he lost. @goodreads 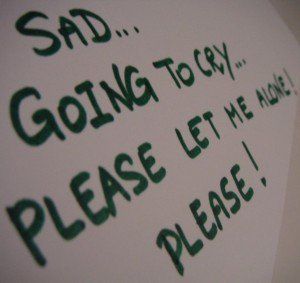 Levi is an emotional mess after his girlfriend Delia dies. He has clinical depression, panic attacks and he has stopped talking. It's been six months.

Neither his mom nor his best friend Caleb can help him. The therapists are having a hard time helping him. Pills, Pills, Pills. He acts out, he cries a lot. I have to tell you that I can't relate to what brought this on in Levi, but I also have panic attacks and clinical depression so I understand that part. Levi explains later on in the book what happened to his girlfriend and I can tell you I cried so hard. I won't say because you should read the book and find it all out for yourself.

Ashley Royer is a teenage author that can get at your heartstrings and she did her homework on mental illness. But unlike other wonderful books I have read where the author writes about mental illness and bad things that happen to people, this one is just about Levi, his family, his friends. There is no school drama as he quit school to get away. There are a great group of characters in the book. I love each and ever one of them.

Levi's mom sends him from the home he has known all of his life in Australia to stay with his dad in Maine. She doesn't know what to do with him any more. She wants him to get help even if that means sending him away. Maybe the different atmosphere and no reminders will help him. His best friend Caleb actually agrees even though he's going to miss him.

Once again I find myself thinking of living in Maine. It's thousands of miles from Australia, where I've lived my whole life. I don't understand how moving far away will help. If anything, it may make matters worse. Nothing will help me, it never will. They could send me to Mars, and I still wouldn't change. People can't be fixed once they're broken. They are like shattered glass, a bunch of tiny pieces that can't be taped back together, Invisible, sharp, and crushed. Even if I wanted to fix myself and put the pieces I have back together, I couldn't.

Levi communicates when he has to by writing a txt message or a note on a paper or on his phone for someone to read. It's all very sad. And I know that some people reading this book will think, dude just get over it. They say that a lot to people with mental illness. You can't stop when you cry all of the time. You don't want to but you just cry. There are a lot of other things too, but I'm not going into all of that. If you do read the book try to not look at it that way. Try to look at a person who is in a very bad way. Who doesn't understand what is happening. A lot of times when something traumatic happens to someone they will develop mental disorders. And forever through the book I kept saying WHAT WHAT WHAT happened to Delia. You want to know why it was so terrible besides the obvious reason that she died... and then you find out and it's sad. I wanted to take all of those thoughts and images away from Levi.

When Levi gets to Maine he's angry. He doesn't want to live with a father that left him. The relationship is pretty bad until things finally turn around slowly later on. There are two teens that are best friends, living down the road from Levi that want to be his friend. That would be Aiden and Delilah and I would love to have them as friends. They stick by him even when he pushes them away, they just keep coming back. And Delilah understands when he has his panic attacks and finds him crying, she doesn't judge or make fun or say get over it. Panic is not fun.

My breathing increases as I try to relax, but nothing is working. The music gets quieter, and then everything is silent. All I can hear is my heart racing, and the ringing in my ears. All I can feel is my shaking body. I feel like I'm stuck in an earthquake. Except the earthquake is myself, and there's no escape.
Why does this happen to me? Why do I deserve this? 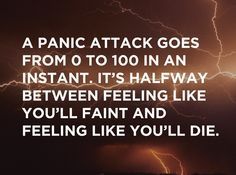 Like I mentioned before he has such great friends in Delilah and Aiden. I love their friendships, you can't not love them. You just can't. The first time Delilah finds Levi in one of his attacks she's such a comfort and I love her for that.

He doesn't respond for a few seconds. Then he slowly turns around and faces me. His eyes dart around, avoid mine, and he nervously bites his bottom lip. At least he has stopped crying. He takes out a piece of paper from his pocket, along with a pen. He quickly writes something down and passes it to me. I wonder why he's carrying paper and pen.
It's been 210 days since she died. And it hurts. A lot. Days go by, and she's not here. I hate being here without her. I hate everything. I just miss her so much. It's so hard to get through every day.
I look up at Levi after I read it, and he finally looks me in the eyes. He suddenly bursts into tears. and starts to sob. I put my hand on his back to comfort him, and he flinches at first.
"It's okay to be sad, Levi," I whisper. "You don't have to go through this alone." 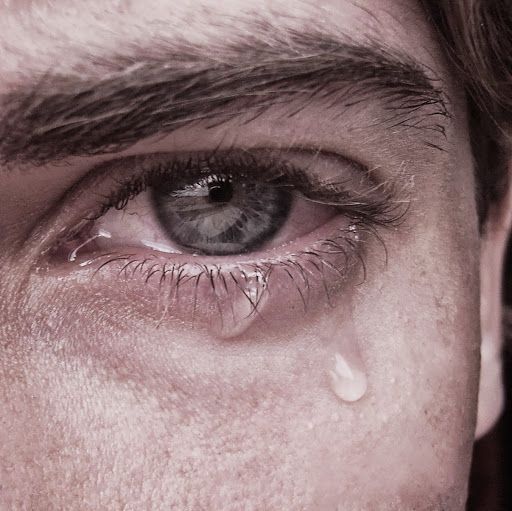 And Aiden is just as great.

"Levi, it's okay to feel that way," Aiden tells me after a long pause.
I shake my head no.
He awkwardly puts his arm around me. "I understand. But I promise, it's okay. It's okay to feel that way," he says again.
What Aiden says makes me cry even more. I hate that I'm sitting here on an old beanbag chair, with Aiden's arm around me, and tears streaming down my face.
I hate that I'm feeling this way.
I don't like it. I don't like any of this.
I wish I could just remember to forget.

Levi's therapist Candace wants him to meet and talk with a new kid named Mitchell since Levi won't go to group therapy. She thinks it would be good to just have those two talk to each other, well talk in a sense, because they are alike in certain ways.

I wonder why Mitchell stutters. If it's something he's always had, or if it's nerves. But it's okay. After we talk for awhile, I don't notice it as much. He says cool at least ten times, but that's okay too. I cry too much, he says cool too much. Everyone has their things. But the more we talk, the less he says cool and the less I feel like crying.

Levi is very kind to Mitchell. And it's only because Levi is changing, he starting to care about things again. He brings Mitchell into the fold of his new friends and they welcome him with open arms as well. They all get along so good and have to much fun having sleep overs and just hanging out.

And one day it only takes Delilah's little three-year-old sister Lucy to bring Levi out of his shell. Slowly but surely he breaks free and he does it for that little girl. I'm not saying any more, it's just sweet.

Toward the end of the book I was over all of the sad crying and actually laughing at some of their antics. And then I cried because of good things. Sigh.. :-) It's a wonderful book, I'm so glad I got to read it.

*I would like to thank HarperCollinsPublishing and Book Look Bloggers for a print copy of this book in exchange for my honest review.*